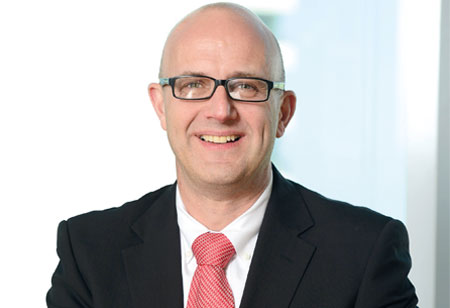 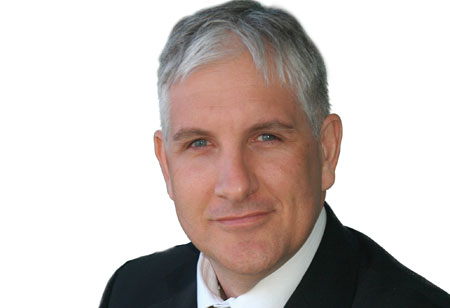 THANK YOU FOR SUBSCRIBING

The short and honest answer is that we don’t know. What we do know, however, is that intelligence is a uniquely human quality. In purely reductionist terms, we can attribute intelligence to the human brain. However, this reductionist view is an oversimplification of reality, for it provides no convincing explanation of how humans come up with original ideas.

The human mind encompasses two domains: consciousness and the unconscious. Whereas we tend to believe that we create original ideas, these are in fact revealed to us by the unconscious without us being able to consciously force the process. Talk to any inventor, artist, or novelist, and they will not be able to explain to you how they come up with their creative ideas. But as rich as the unconscious may be, it is useless without consciousness, for it’s the latter that makes ideas manifest.

Can a Machine become Intelligent?

Current computational science is based on logic which uses algorithms to solve everyday problems where determinism is a desired property. For example, it’s highly useful that an air traffic control system consistently tracks the position of aircrafts, day after day. But given that much that happens in nature is nondeterministic, deterministic machines are inadequate to deal with such complexity.

But perhaps we’re asking the wrong question. A more useful question might be: how will information technology impact the future evolution of intelligence? The answer to which would be: profoundly.

Mysteries of the Unconscious

Experiencing and expressing emotions is a distinctly organic trait.

Our cognitive processes are so intertwined with emotions that it’s impossible to study these two in isolation, and it’s highly likely that emotions are a prerequisite of intelligence.

AI will replace us in many forms of labor, but this will free us to further advance our cognitive evolution

The unconscious includes other hidden powers: intuition (the source of all new ideas), and a vast memory of everything we ever experience in our lifetime (as evidenced by hypnosis). One of the fundamental weaknesses of AI is that it must limit itself to consciousness, because that’s the only realm where we’re in control of our cognitive processes and, yet, the true source of intelligence is hidden from our view and covered in darkness.

The Problem with Language

The problem with any natural language is that it’s a gross simplification of the cognitive processes that it represents. Pick any term in a natural language and you will see that it’s impossible to provide an unambiguous definition for it, because it represents emotionally-charged concepts in the unconscious as well as a complex web of cultural context in consciousness. AI’s treatment of natural languages is over-simplistic because each term must stand for something definitive and yet no definitive description of a term can ever be found. When a person communicates through language, each word can invoke emotions that, although vague, convey useful meaning. When an AI system does the same, each word is linked through elaborate rules to other words and data to construct a response that gives the appearance of intelligence. The AI system experiences no emotions and therefore no true meaning.

The Complementary Nature of Man and Machine

It’s safe to argue that humans and computers have their own unique capabilities. Computers can execute algorithms at speeds far beyond any human’s ability. They can perform tasks repeatedly, tirelessly, accurately, and consistently. These are exactly the sort of abilities that we’re not good at, but we excel at tasks that are not algorithmic. We can imagine things that do not yet exist, we can invent new things, express compassion and love, and devise novel algorithms that increase the usefulness of machines. I therefore argue that the true power of machines is not to replace, but to complement us.

R&D projects are already underway to make this a permanent reality. Elon Musk has established a new company, called Neuralink, which aims to develop the technology to directly link computational devices to the human brain. The aim is to bypass speech as the communication medium between the two, which is deemed too slow. If successful, this will usher a new era in our cognitive evolution, as it will make the entire body of knowledge far more readily accessible to everyone. With our cognitive abilities substantially magnified, we will be able to gain far more from our brain’s potential. For lack of a better term, let’s call the potential outcome of this Hybrid Intelligence (HI).

Will Humans be Superseded by Machines?

Personally, I’m not too worried about AI as a threat to humanity. Whilst AI will have a significant role in our future, I believe that the world will be dominated by HI, not AI. HI will have a powerful positive feedback loop that will completely outperform AI’s feedback loop. The latter will always be dependent on human creativity. Yes, AI will replace us in many forms of labour, but this will free us to further advance our cognitive evolution. The human potential is far beyond what we see today and this potential will be realised as we merge with our technology. 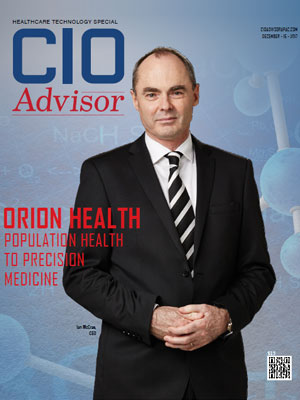 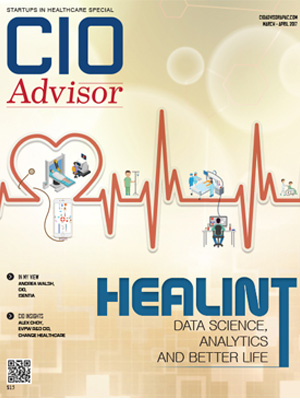 The State of IT Spending and What This Means for Businesses

"The Whats" and "The Hows" of Seamless Business Transformation

Build Capabilities that Serve Your Needs of Today and Tomorrow

However, if you would like to share the information in this article, you may use the link below: